Our Domestic Abuse Outreach Centre offers a range of community services. All services are offered to anyone who has been affected by Domestic Abuse and is in need of support.  These services include:

The Bury St Edmunds Women’s Aid Centre is very grateful for the support and commitment of our patron, Jeannie Bloomfield.

My name is Jeannie Bloomfield, married with four grown up children. I live in an old cottage in Suffolk with my husband, our cat and lots of chickens.

I was a victim of domestic abuse for 10 years until I ended up in intensive care and social services stepped in. I was helped with legal aid and able to start a new life for myself and my children. I have been involved in campaigning and fundraising for victims of domestic abuse for nearly 50 years.

In 2009 I became a Partner of Women’s National Commission under the guidance of Chair, Baroness Joyce Gould and during this time I also became a member of its Abuse against Women Committee. I have been working with the Global Foundation for the Elimination of Domestic Abuse (GFEDV) and spoken at meetings alongside its Founder, Baroness Patricia Scotland. This has enabled me to work with other partners and to evaluate the effectiveness of different policy solutions to domestic abuse.

Key to my work has been making representations on several occasions in the House of Lords both for the provision of free legal aid for women who need it and as a Member of the National Federation of Women’s Institutes (NFWI). The NFWI is part of the Justice for all Coalition, which is a group of charities and organisations against the proposed changes in Legal Aid for victims of domestic abuse.

I made presentations in the House of Lords when the Legal Aid Sentencing and Punishment of Offenders Act 2012 was going through Parliament. I have campaigned in films, in the media and spoken on Radio 4 Women’s Hour.

More recently, I have been President of our Women’s Institute for several years; Editor of our village magazine and give talks to various organisations to keep the publicity for the need for campaigns and fundraising in the spotlight.

I have written a book about my life as a former victim hoping to highlight that with help from Organisations such as Women’s Aid and Legal Aid funding there can be a new life out there. 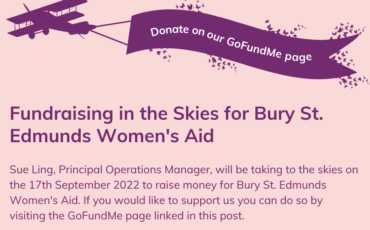 Fundraising in the Skies 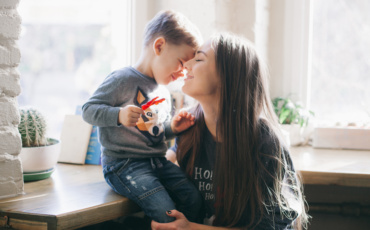 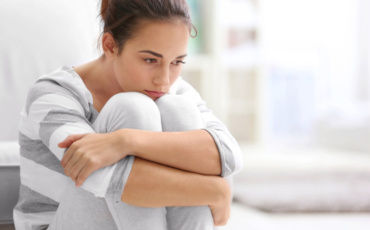